How to manage freelancers and make them part of your team?

We hear this a lot: freelancers are external and they aren’t loyal to the company. As soon as they have a better project, they leave. This is of course not always the case; it is perfectly possible to include freelancers in your team and make them feel part of the company.

For example, madewithlove is a company that succeeds very well in managing freelancers in a team. I interviewed Yannick De Pauw, the People and Marketing Manager and Steve Tauber, a CTO in residence. I will share their story in this article.

First, a little bit more about Madewithlove. It is a company with headquarters in Leuven which mentors startups and their teams. They don’t choose any project though, it is important that the project is at the heart of the client’s business because that’s the only way to do great work. They also ensure that clients will be able to keep the project running, so they train and sometimes help hire the teams to continue after madewithlove hands over the project.

Madewithlove is a remote-first company where all employees are located in Belgium and freelancers can be located in Belgium or abroad because they choose not to deal with the often complicated HR administration in other countries. Of course, they have to abide by the law so freelancers don’t have the same benefits as employees. They just try to make the benefits and compensation as even as possible. For example, the yearly retreat is also there for the freelancers.

Aside from the legal consequences, there are no differences between freelancers and employees. The recruitment process is the same and once hired, they all become part of the same team. Reading the vast documentation about company culture, habits and processes first, they can start contributing and bringing value after a few weeks already. They all get assigned a buddy from a different role to help them navigate through the company and get to know the culture.

One thing that madewithlove works hard on is psychological safety. They give regular feedback to each other and take this as a way to grow and evolve, instead of as a form of critique. Moreover, because of this continuous feedback, everybody knows how they are doing and don’t have to be afraid of risking their job. This is the same for employees as for freelancers, so freelancers won’t feel the need to be looking out for new projects all the time.

As you can see, everyone is treated the same. It doesn’t matter if they are a freelancer or an employee. Steve doesn’t even know who is a freelancer in his team and who is not. Everybody is part of the team. The problem with freelancers not being loyal already starts when you treat them as being externals.

Other reasons freelancers stay at madewithlove is because of the top culture, the interesting and challenging projects, fully remote work, tons of flexibility and autonomy, full control over what their work schedule looks like day to day. It is also about knowing your people.

The management at madewithlove has regular meetings during which they evaluate everyone using the People Performance Potential Matrix. They usually are prepared when somebody leaves the company because they know it is too difficult to keep these superstars. Of course, they try to keep the person at madewithlove with better offers and more responsibilities, but sometimes these superstars still get offers they can’t refuse. It just shows how well madewithlove knows and understands its people, be it an employee or a freelancer. It’s all about building a relationship.

I want to conclude this article with two quotes that summarize the best tips:

“You shouldn’t know who is an employee and who is a contractor in your team. And if you reach that, then they truly are part of your team and it is one team together. And that is what you have to build with contractors.” (Steve Tauber)

“Be open, be transparent, communicate efficiently and well. If you notice you are struggling to keep people, don’t look at external factors but look at yourself first and improve your company. Because then people will come and stay.” (Yannick de Pauw) 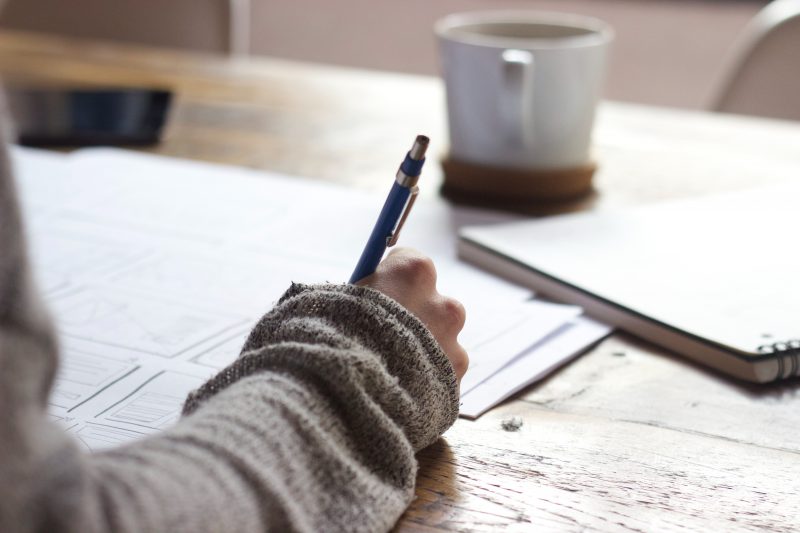 A professional copywriter: a great companion to grow your business 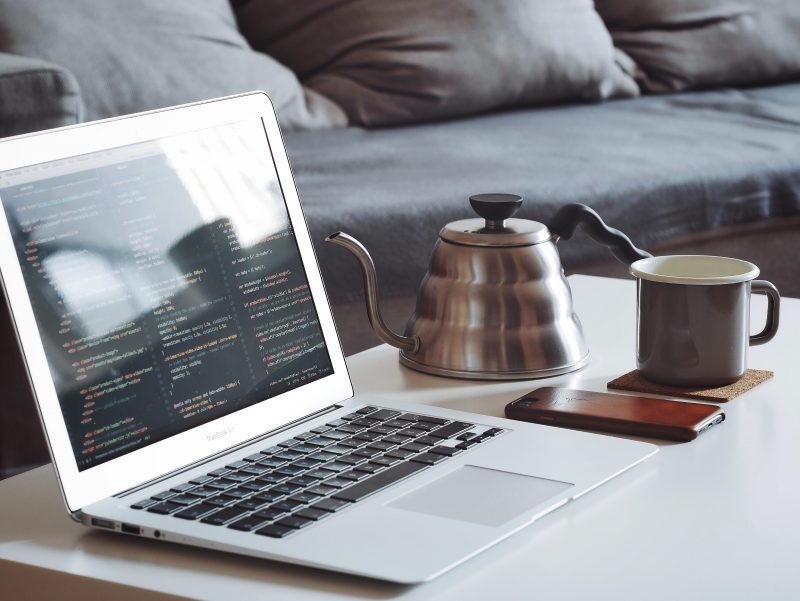 Remote Work : the time has come. And for good! 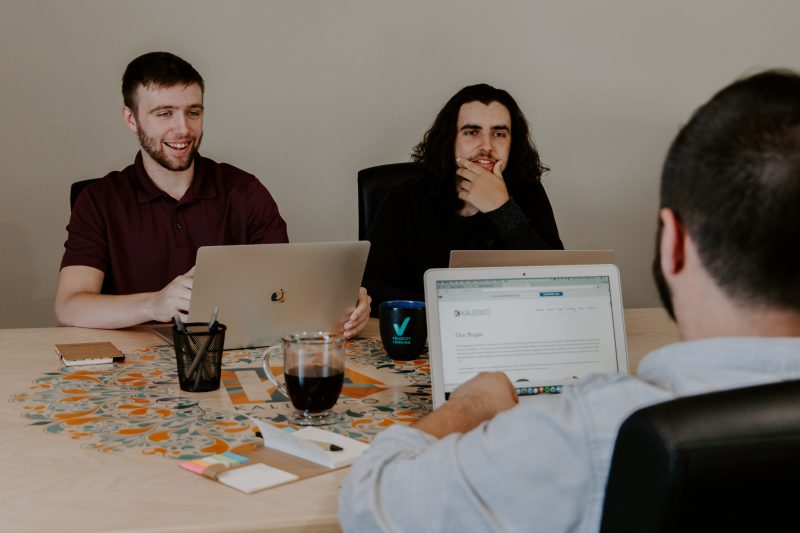